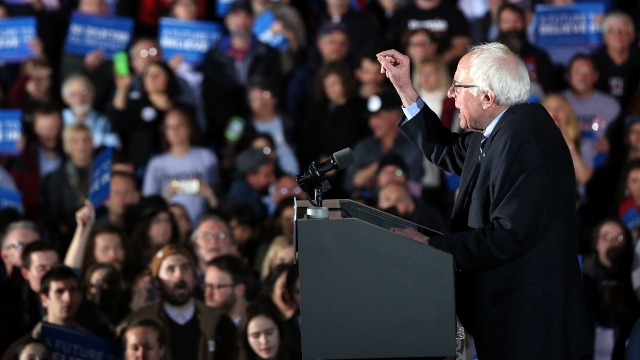 It seems like his fundraiser worked. Within 18 hours of his victory speech in New Hampshire, Sanders’ campaign received a record $5.2 million.