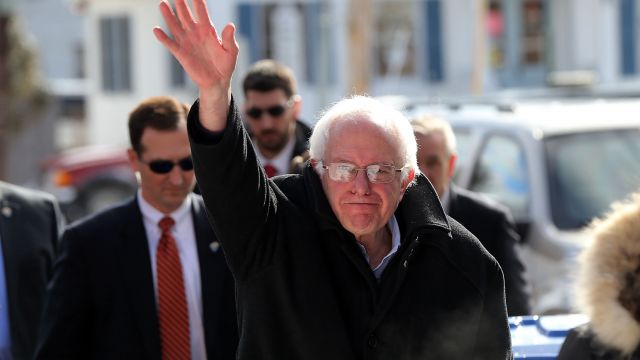 He’ll have to overcome the nearly 30-point lead Clinton has there in polls.

Support from black voters is key in the state. And he’s lagging in endorsements from prominent black leaders.

Though he does have Killer Mike behind him.