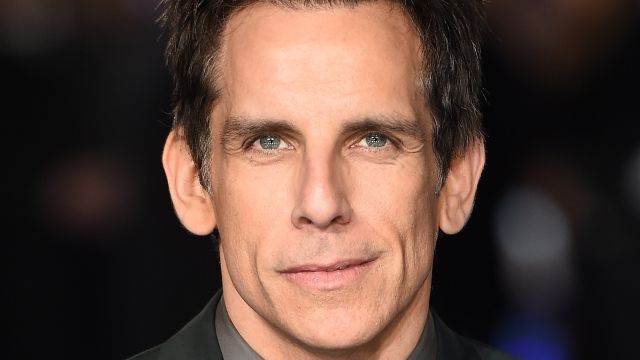 Actor Ben Stiller is typically making people laugh. But on Tuesday, he stepped out of that role to talk about something serious: prostate cancer.

"I was scared; I didn't know —  you know the one thing that it does is it stops everything in your life when you get a diagnosis of cancer," Stiller told Howard Stern.

The 50-year-old actor was diagnosed and treated for the disease in 2014.

The experience has inspired Stiller to take on the role of advocate for the Prostate-Specific Antigen — or PSA — test. Elevated levels of PSA in a man's blood can indicate the presence of prostate cancer.

Stiller credits PSA testing with saving his life. He wrote in an essay published on Medium, " ... I was fortunate. Fortunate because my cancer was detected early enough to treat. And also because my internist gave me a test he didn't have to."

Some guidelines suggest men younger than 50 don't need to be screened for PSA. Others don't recommend men get the test at all.

That's because some studies argue the test has little benefit and leads to "overdiagnosis" and potentially unnecessarily aggressive treatment.

The actor argues men 40 and older should at least have a discussion about PSA testing with their doctors.

Stiller underwent surgery shortly after his diagnosis. Within a few months of his diagnosis, he was cancer free.