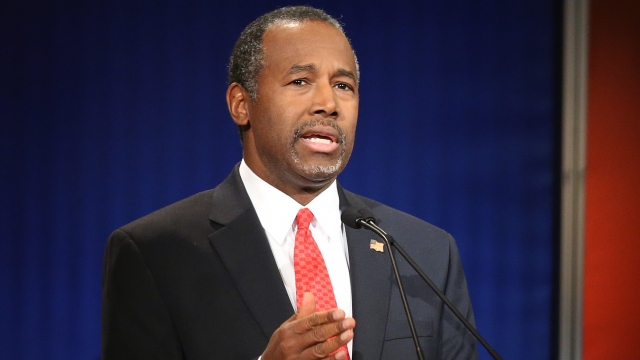 Ben Carson has released a statement saying he sees no "political path forward" for him in the GOP presidential nomination, effectively but not formally ending his campaign.

The former neurosurgeon began to pick up some real traction at the end of 2015, with poll numbers outpacing even front-runner Donald Trump at times. But as the number of questions about what he described as a troubled childhood increased, his numbers began to slide.

This video includes images from Getty Images and clips from Carson America.