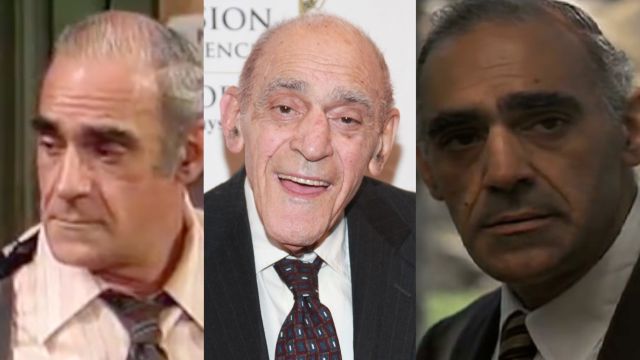 SMS
Beloved Character Actor Abe Vigoda Dead At 94
By Christian Bryant
By Christian Bryant
January 26, 2016
The famous sunken-eyed character actor, who was also a victim of numerous death hoaxes in the past, reportedly died of natural causes.
SHOW TRANSCRIPT

Vigoda, described as a sunken-eyed character actor, died of old age, according to his daughter Carol.

Oddly enough, Vigoda was also pretty well-known for false reports of his death. The actor was first found alive after a false report in 1982. The Vigoda death hoax was a running gag ever since.

Vigoda is survived by his daughter.