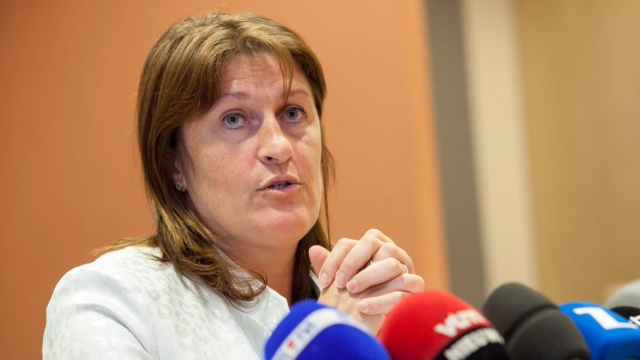 Those problems allegedly included "explosive detection systems" that "were not regularly monitored at several airports."

But Jacqueline Galant said she never saw the European Commission report that was later leaked, nor was she asked in writing to change the security protocol.

And RTBF reports there's some debate over the leaked documents released by opposing politicians.

Galant is the first ministry-level official to step down since the March attacks in Brussels that killed at least 32 people, but she's not the first to try.

Beligum's prime minister dismissed the interior minister's and justice minister's offers to step down after the attacks.

Galant had been the transport minister since 2014, but one of the leaked reports dates back to 2011.

The move follows the resignation of another transport official who was the head of Belgium's mobility and transport office. He blamed Galant for not addressing airport concerns.

There's been no announcement of a replacement for Galant.

This video includes clips from RTL, BX1 and Groen and images from Getty Images, Twitter / @jgalant74 and Rob Stevens / CC BY SA 3.0.