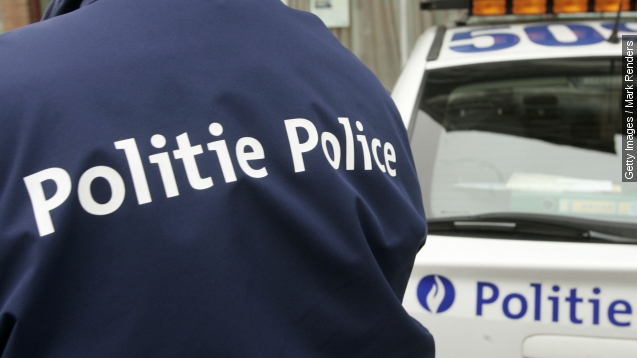 A suspected suicide bomber in the Paris attacks apparently had a history of extremism in his Brussels school.

Documents obtained by local media show that school officials noticed Hadfi's extreme views toward subjects like homosexuality and the Charlie Hebdo attacks while he was in class. (Video via Brusselnieuws)

Local media also says the Belgium citizen went to Syria in April — a trip the Brussels education administration was notified of.

A Belgian police committee is currently investigating why information about Hadfi wasn’t turned over to authorities sooner.