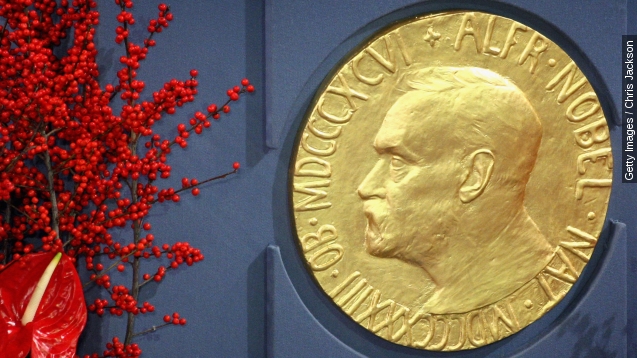 The 2015 Nobel Prize in literature has been awarded to Svetlana Alexievich.

Alexievich was awarded the prize "for her polyphonic writings, a monument to suffering and courage in our time." (Video via Deutsch Welle)

She is best known for "Voices of Chernobyl."

She spent 10 years visiting the town and piecing together an oral history.

The award is meant to represent an author's entire catalog. Her work is hailed for blending literature and journalism.