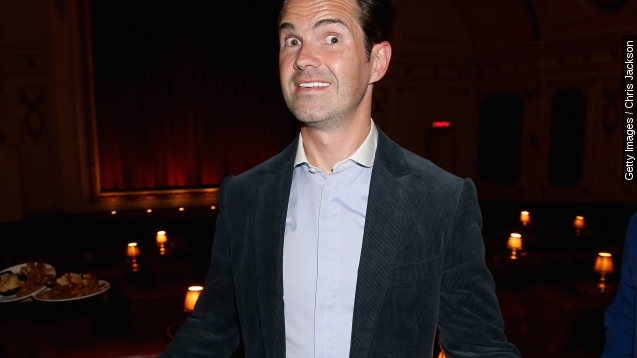 English comedian Jimmy Carr made a joke about dwarfs on BBC talk show "The One Show," and some viewers weren't too happy.

Two people complained to U.K. broadcasting regulator Ofcom, according to the Daily Mail. Ofcom said it is investigating Carr's off-color jokes — which the comedian kind of predicted.

"If you're a dwarf and you're offended by that, grow up," Carr said on the show.

As The Telegraph points out, it's unusual for the group to open an investigation after just two complaints. Some have speculated Ofcom is trying to "make an example of the incident."