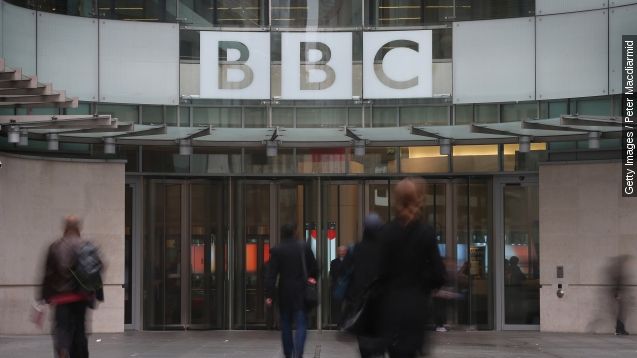 An anti-ISIS group claims it's responsible for an attack on BBC websites that kept visitors from accessing the site for several hours.

On New Year's Eve, people who went to BBC's websites came across an error message. (Video via BBC)

And some sources at BBC believe it was a "distributed denial of service" attack.

"This is a common form of attack on major websites where attackers basically get together a whole bunch of computers and bombard that site with traffic," said BBC technology correspondent Rory Cellan-Jones.

The group New World Hacking — which describes itself as "supporting Anonymous" in its Twitter bio — claims it carried out the attack as a test of its power. (Video via BBC)

In a message to a BBC technology correspondent, the group said it's based in the U.S. and strives to "take down ISIS affiliated websites."

In an email to the Daily Star, the group said the reason they chose BBC was "simply because we could at the time and it was worth the test."