Battle For Cash And Users In Spotify, Apple Streaming War 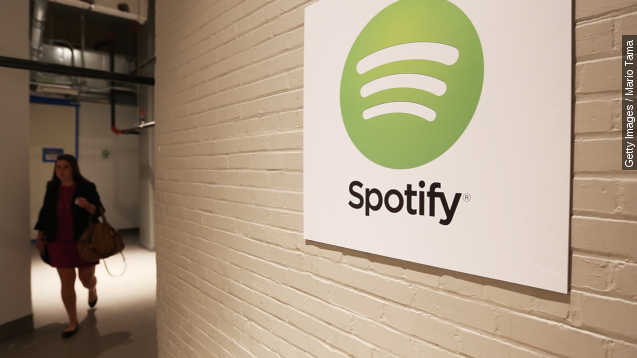 Spotify just locked up another $526 million in funding.

The round includes a $115 million contribution from Swedish telecom TeliaSonera, which puts the streaming service at an $8.53 billion valuation.

In May, Spotify announced plans to diversify into podcasts, broadcast partnerships and even video to keep up with and better cater to the evolving tastes of its user base. (Video via CNBC)

It's gearing up for what the media calls the upcoming streaming war with Apple Music.

Apple debuted its new streaming service at the 2015 Worldwide Developers Conference. But as The Verge notes, much of the rest of the streaming industry immediately relaxed. (Video via Apple)

Reps say they aren't worried about Apple's new offering poaching users from other players in the market.

There is some justification to this mindset: Apple has an uphill battle against Spotify's 60 million users and Pandora's approximately 80 million listeners.

It's harder to predict how that money will play into Apple's streaming plans, of course. But the point is Spotify isn't necessarily in the best position to relax, despite its share of the world's ears. (Video via Spotify)

A good first step could be regular profitability. As of Spotify's latest earnings report, losses are still outpacing income.