Down The Drain? Bar Soap Sales (And Use) Have Decreased 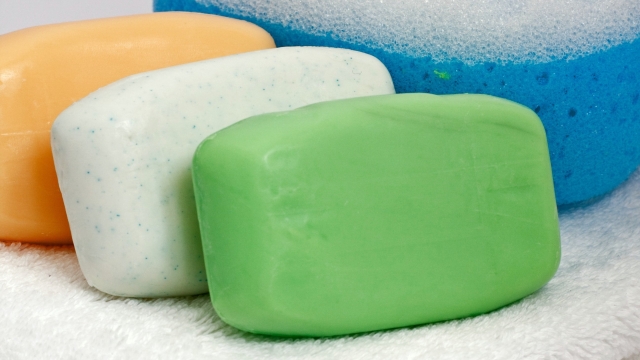 A negative perception of bar soap is one of the reasons market intelligence agency Mintel cites for declining sales and use.

Despite a study that shows its unlikely even a germ-covered bar of soap could transfer harmful bacteria, nearly half of U.S. consumers think it's possible.

According to Mintel research, 48 percent of U.S. consumers think bar soap is full of germs after its used. Sixty percent of 18- to 24-year-olds think that way. Older generations seem to be more accustomed to bar soap, with only 31 percent of people 65 and older saying bars are covered in germs after use.

SEE MORE: Doctors Aren't Washing Their Hands As Thoroughly As They Should Be

So how can bar soap companies turn sales around? Mintel says new bars should "incorporate a wider variety of claims, especially for more luxury and premium bar soap offerings."

And they definitely shouldn't lose hope, because between 2010 and 2015, sales for soap, shower and bath products grew 15 percent.