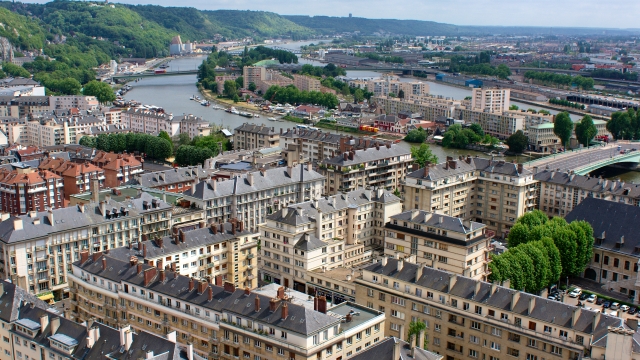 A fire in the French city of Rouen killed 13 people and injured several others early Saturday morning.

Officials say the fire was caused by birthday candles at a private party in the basement of a bar.

SEE MORE: Dozens Are Missing After A Really Old Bridge Collapses In India

According to the BBC, officials say soundproofing materials on the basement ceiling emitted toxic gas, adding to the fatalities.

Paris Normandy reports most of the victims at the bar, Cuba Libre, were between 18 and 25 years old. An investigation into the fire is underway.