Bangladeshi Bank Robbed Because Of Its Cheap Equipment 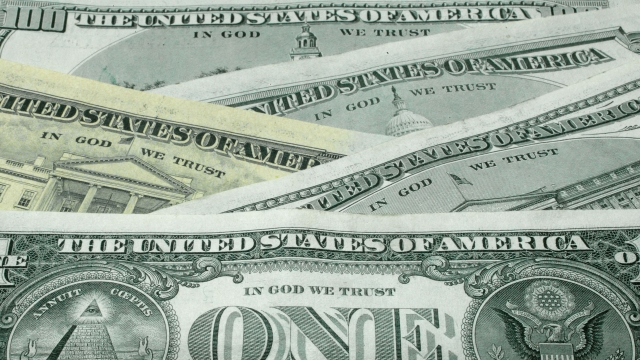 SMS
Bangladeshi Bank Robbed Because Of Its Cheap Equipment
By Eugene Daniels
By Eugene Daniels
April 22, 2016
Reportedly, hackers were able to get $81 million because the bank's network had no firewall.
SHOW TRANSCRIPT

The central bank of Bangladesh was robbed of $81 million, and it looks like it could be the bank's fault. Hackers were able to bypass the bank's core network because administrators were reportedly using cheap hardware without a firewall.

The data breach began in February; hackers were actually trying to transfer nearly $1 billion. What the hackers were able to take was apparently transferred from Bangladesh's account at the Federal Reserve Bank in New York to accounts traced to the Philippines, according to reports.

And not only did the cheap hardware make it easy to steal the money, it's also apparently making it hard to investigate. Administrators reportedly noticed the theft because of a spelling mistake within one of the transfers.

That spelling mistake caused a $20 million transfer to be sent back to the bank. The rest of the cash is still unaccounted for, and the hackers are still unknown.

Correction: An earlier version of this video incorrectly stated there were two attacks on the bank. The video has been updated.

This video includes a clip from CCTV News.