Baltimore To Pay $6.4 Million To Family Of Freddie Gray 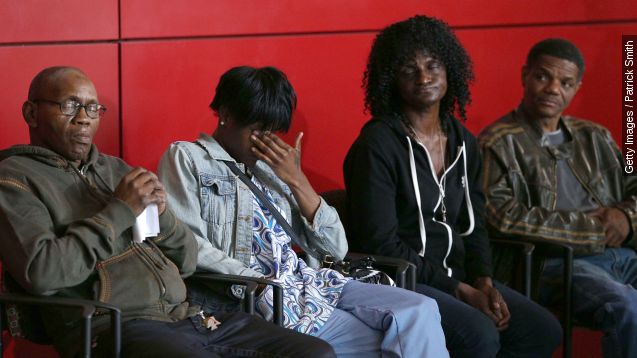 City leaders in Baltimore are in the spotlight once again. Baltimore's Board of Estimates approved the $6.4 million settlement with Freddie Gray's family Wednesday. (Video via WMAR)

In a statement, the city mayor's office said the settlement doesn't reflect an admission of guilt by any officers.

Another hearing for those charged officers is set for later this week to determine if the trial should be moved out of Baltimore.