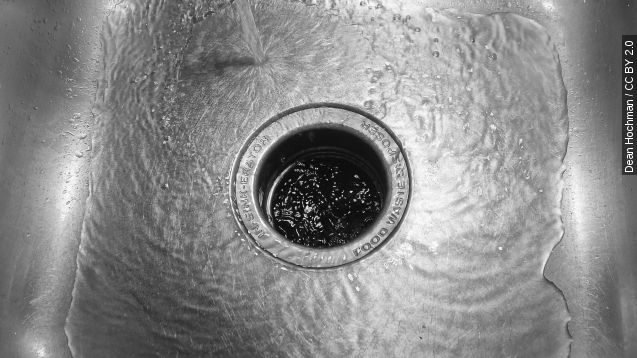 It's usually exciting to get something in the mail. Unless that something looks like this.

This is the water bill Detroit man Early Lewis received. It states he owes the city more than $3,000.

"I'm like can't be, no way possible," Lewis told Newsy's partners at WXYZ. (Video via WXYZ).

No way Lewis used 3,740 gallons of water between the hours of midnight and 1 a.m. on one day as the bill suggested.

"What do we want?" a protest organizer yelled in a Vice documentary.

Now, the Detroit Water and Sewage Department is no stranger to controversy. In a city with such high levels of blight and unemployment, the department has been taken to court for water shut offs and has been the subject of a Vice documentary on dealing with customers who don't pay.

But nearly 4,000 gallons of water used in an hour? Not likely. Lewis lives in a home with just two other people. No slip and slide, waterfalls or heated pools, just a regular house.

Thankfully, common sense and a phone call prevailed. The water and sewage department admitted it was a mistake after WXYZ contacted workers there. Lewis now owes just $36.