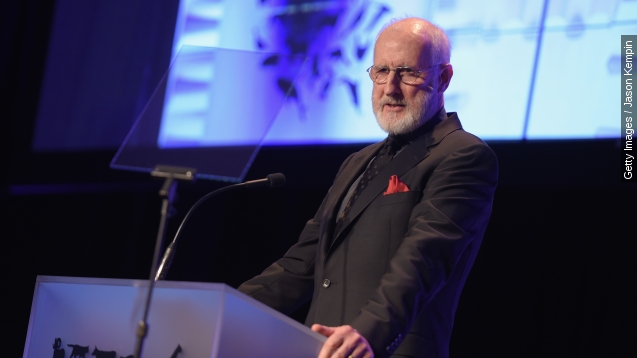 James Cromwell, the actor most known for his work in "Babe" and "American Horror Story," was arrested Friday at a protest.

Cromwell and at least six others were blocking crews from entering the construction site of a new power plant. The 75-year-old was reportedly wearing a metal harness around his neck when he was arrested on disorderly conduct charges.

The protesters are reportedly concerned alleged toxins from the power plant could harm the surrounding environment.

Cromwell has been arrested for protesting in the past. In 2012, Cromwell was arrested during a People for the Ethical Treatment of Animals protest against cat cruelty.

The video includes an image from Getty Images and Competitive Power Ventures.