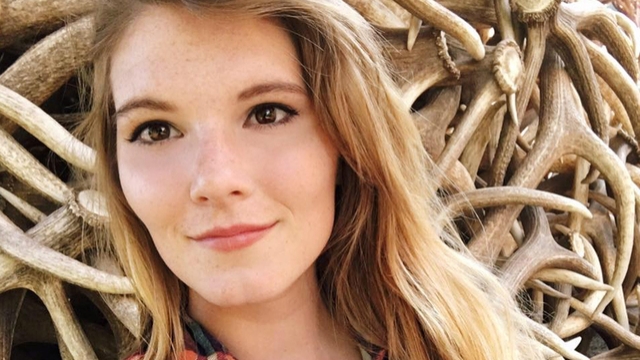 "She disappeared. No one knows why," said Robin Corathers, executive director of Groundwork Cincinnati, Mill Creek.

An Ohio teenager who went missing in Wyoming this week has been found.

Grand Teton National Park announced on Facebook that Fauna Jackson was found in the park early Saturday morning, unharmed. Authorities say the teen had cut and dyed her hair and was wearing a different outfit than when she disappeared.

The 16-year-old went missing in Wyoming's Grand Teton National Park on Thursday. She had been at the national park doing service work before her disappearance.

About 20 members from Groundwork USA were working on a project and were supervised by National Park Service rangers and Groundwork staff when Jackson disappeared.

Jackson previously worked on another eight-week project for the Cincinnati branch of the group. Corathers said the teen's "outstanding contribution" earned her the trip to Grand Teton.

The search parties found one of Jackson’s boots on Friday, but had seen no other signs of the missing teen until her discovery. Organizers have canceled a vigil scheduled for Saturday night, according to Newsy's partners at WCPO.