Australia Is Investigating Videos For Mistreatment Of Teen Inmates 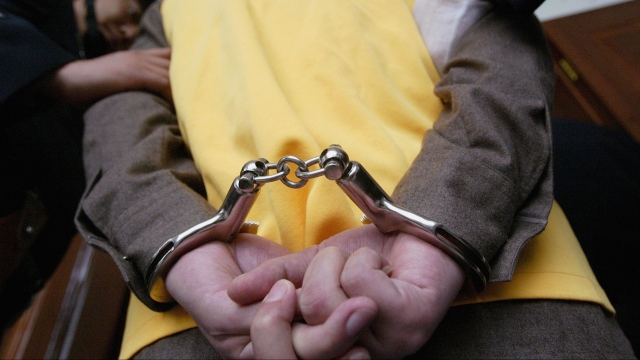 SMS
Australia Is Investigating Videos For Mistreatment Of Teen Inmates

A series of videos ABC Australia released shows at least two detainees in one of the country's juvenile detention centers being shackled to a chair, sprayed with tear gas and stripped.

"None of this is accidental, ... This is a deliberate policy of punity that they have chosen to prosecute against in the main Aboriginal detainees," said John Lawrence, a lawyer who has written reports on the treatment of juvenile detainees in the country.

The videos come from a facility in the country's Northern Territory, where 98 percent of detainees in youth detention centers are Aborigines, according to the Law Council of Australia.

SEE MORE: In Australia, It's Aboriginal Communities Vs. The Government

Australia's Prime Minister Malcolm Turnbull has called for an investigation into the treatment of juvenile detainees in the territory.

But some advocates have criticized the scope of the investigation for not being broad enough — saying this could be going on in other parts of the country.

This video contains a clip from NITV.