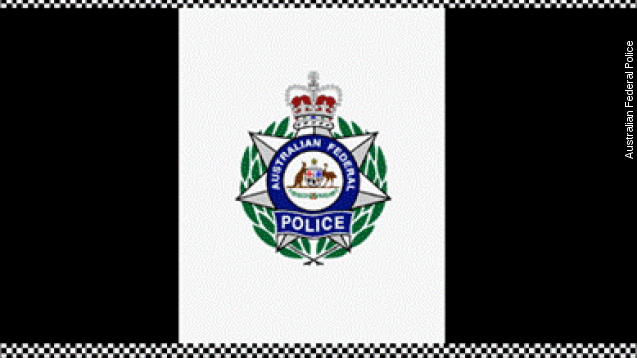 The Australian Federal Police said the arrests of the 15- and 20-year-old males were connected to evidence found in a 2014 search. Since then, the AFP said, it's been conducting "disruption activity" and surveillance to keep the community safe.

The AFP said in an update that three more men, all in their early 20s were taken into custody as part of the same anti-terrorism operation. (Video via Sky News)

This video includes an image from Dave Conner / CC BY 2.0.