Australia Hasn't Had A Recession In 25 Years. 25 YEARS 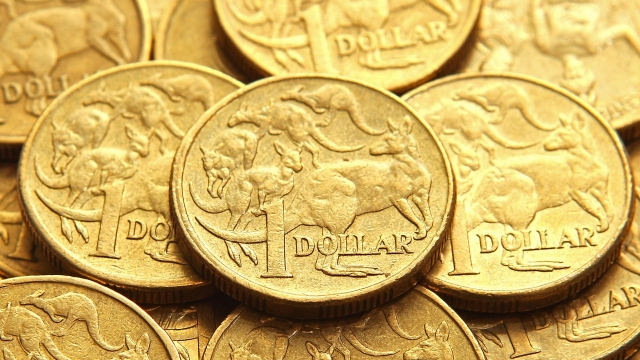 If you're under 25 in Australia, you've never experienced a recession.

Twenty-five years without a recession is pretty incredible. Within that time frame, Europe's been battling its worst economic crisis since the Great Depression.

And the U.S. had two to three economic downturns during that same time period, including the Great Recession.

Australia has China to thank. The Asian country has, until recently, drawn very heavily on Australia's natural resources.

Australia's mining industry may be hurting now, but booms in the housing construction industry have picked up the slack to help the economy grow.

Government investment –– like defense spending –– has also been a reason for the country's recent economic success.

Australia's economy has grown for 100 straight quarters. If it continues the streak for one more year, it'll take the record from the Netherlands.