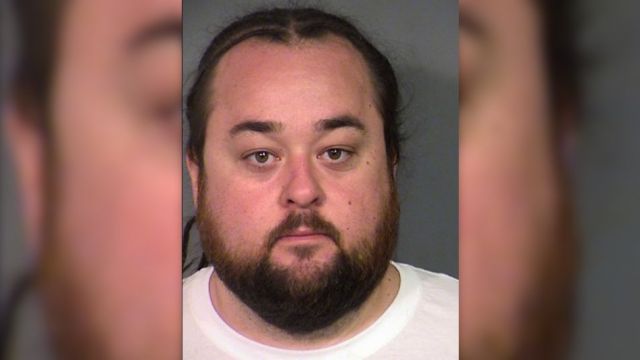 One of the regulars on History Channel's "Pawn Stars" has been arrested for gun and drug possession.

Austin "Chumlee" Russell was taken into custody from his Las Vegas home after police searched his house on a warrant related to an alleged sexual assault.

The 33-year-old hasn't been charged in the sexual assault investigation. He has been charged in connection with the meth, marijuana and at least one gun reportedly found in his home.

Russell has been a part of the History show since 2009. The show is one of the channel's most-watched.

As of Thursday morning, History Channel had not said anything about the arrest.