At The Watercooler: So Much Brooding On 'True Detective' 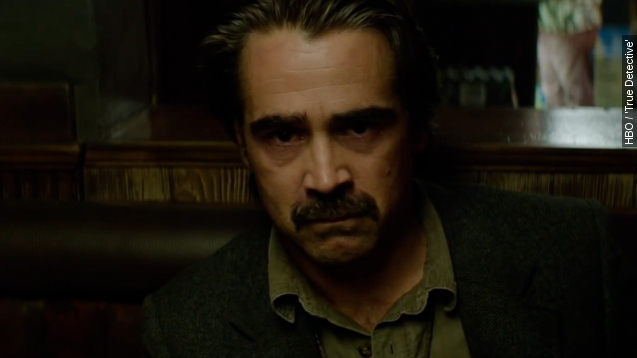 Location as a character, and a new director at the helm. - :23 (Video via HBO, Empire Magazine, Universal Studios / 'Fast & Furious 6')

Vince Vaughn, mastermind and the broodiest brooder of them all. - 3:12 (Paramount Pictures / 'Anchorman 2: The Legend Continues')

How many law enforcement officers can drive drunk in one episode? - 7:03

This video includes images from Getty Images and music from Bensound / CC BY 3.0. Sounds from Mike Koenig / CC BY 3.0.