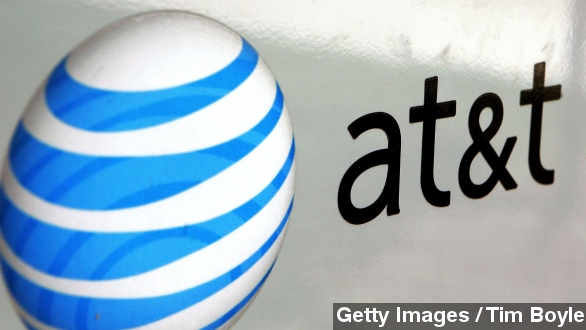 Well, that didn't take long — AT&T has pulled a secret ID code it used to track people's internet activity on their phones less than a month after the code's existence came to light.

They're known as "supercookies," and they basically let the carriers see all of the places a user went online, and there wasn't really anything users could do to stop it. Verizon also uses them. (Video via AT&T)

TIM STEVENS VIA CBS: "Verizon does offer an opt out, but the problem is while it will opt you out of their advertisement program, it doesn't actually stop them from putting this ID onto your information which is a problem. AT&T's system says if you opt out they will stop putting that ID on there, but ultimately there's no easy way to flip that off. "

The fact that the carriers were using this ID didn't even come out until the end of October.

Forbes reported researchers discovered the code because it wasn't just the carrier which could see it — websites and third parties could access the code as well.

While AT&T reportedly just started using the code recently, Verizon has been using it for as long as two years, and while AT&T is backing off, Verizon isn't. (Video via Verizon)

For its part, AT&T told ProPublica the code had been used as part of an unspecified test which had been completed, but didn't offer up many more details besides that.