DirecTV Now Will Give Cord-Cutters Another Option 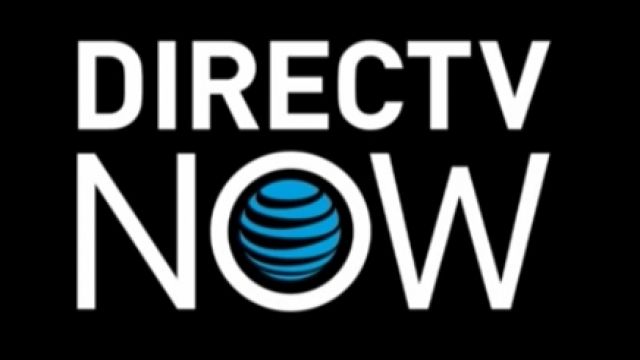 People looking to cut the cord will soon have another option.

SEE MORE: AT&T Might Be Closing A Merger Deal With Time Warner

Subscribers can add Cinemax and HBO to any package for $5 each per month.

AT&T is also throwing its mobile customers a bone. They won't be charged for any data usage when streaming on the DirecTV Now app.

And it's already getting some exclusive celebrity content. Actress Reese Witherspoon's new female-focused media venture, Hello Sunshine, will stream its video on demand channel exclusively on DirecTV and DirecTV Now.

AT&T will also launch Taylor Swift Now, a video catalog of behind-the-scenes footage, performances and commentary from the singer. It'll be available on all AT&T platforms, including DirecTV Now.

The content will initially be available on Amazon Fire TV and Fire TV Stick, Android devices, Apple TV, iPhones and iPads,  Chromecast, various web browsers and Google Cast-enabled LeEco ecotvs and Vizio SmartCast Displays. It will be available on some other devices at a later date.

Over one million residential customers dropped their cable, satellite and fiber subscriptions in 2015, according to a report from SNL Kagan.