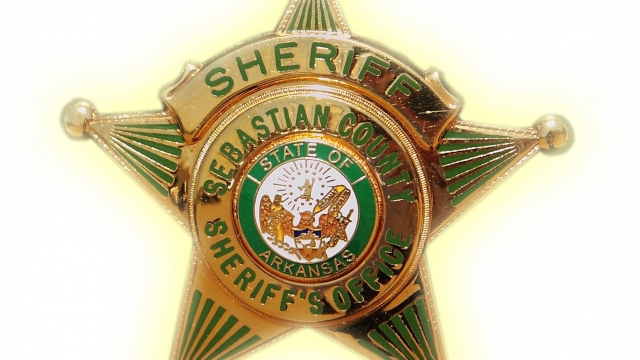 SMS
At Least 2 Police Officers Shot In Western Arkansas
By Briana Koeneman
By Briana Koeneman
August 10, 2016
Local media report one of the officers is a Sebastian County deputy, and the other is believed to be the chief of police for the town of Hackett.
SHOW TRANSCRIPT

At least two police officers were shot in western Arkansas on Wednesday morning. And authorities haven't arrested a suspect.

According to local media, the shooting happened around 7:15 a.m. One of the officers shot is reportedly a county deputy, and the other is believed to be the chief of police for the town of Hackett.

Both officers were transported to a local hospital, but their conditions have yet to be released.

The Sebastian County Sheriff's Office told the Arkansas Democrat-Gazette the officers responded to an unspecified call for service at a house in Sebastian County when the shooting happened.

As of Wednesday morning, police say they believe the shooter is inside that home. Law enforcement and a SWAT team are currently on the scene.