At Least 2 Dead In Louisiana And Mississippi Floods 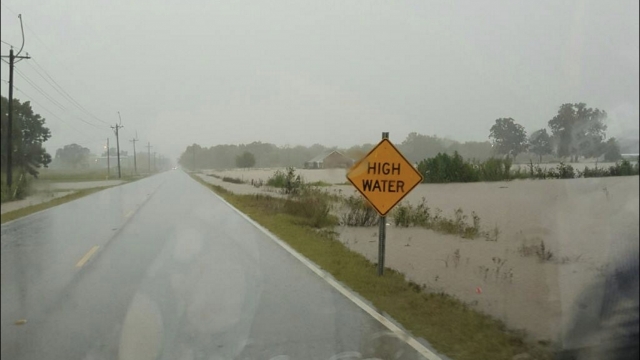 "Then they got him, and, you know, he fell. And the water carried him off," Mayfield's roommate Vernon Drummond told WAFB.

Another man was found in a submerged truck that was reportedly swept off a roadway. His name hasn't been released.

Severe flooding began earlier this week, and more than 17 inches of rain has been recorded in one southern Louisiana city. The weekend forecast also looks like the rain isn't letting up.

Torrential downpours are expected to continue throughout the week.