At Least 14 Dead After Overpass Collapses In India 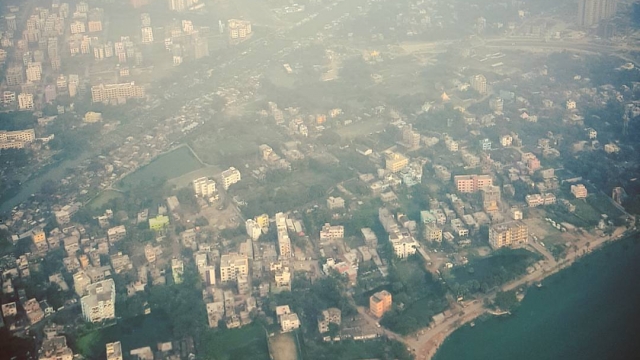 SMS
At Least 14 Dead After Overpass Collapses In India
By Melissa Prax
By Melissa Prax
March 31, 2016
At least 14 people are dead and dozens more injured after an overpass in Kolkata, India, collapsed. Officials say at least 100 may be trapped.
SHOW TRANSCRIPT

A bridge collapse in Kolkata, India, has killed at least 14 people and injured dozens more, according to officials.

The overpass reportedly fell in a densely populated residential neighborhood. Officials say at least 100 people may be trapped under the debris.

The steel and concrete bridge was under construction, but local reports say its completion had been postponed multiple times.

It's unclear why the overpass's construction had been delayed so many times or what caused the collapse, but witnesses told local media they heard an explosion.

Bridge collapses aren't uncommon in India, and experts say a lack of safety enforcement, like building codes and material quality, are to blame.

Members of the army were deployed to help medics and officials on scene with rescue efforts, and local media report cranes are working to lift debris.

This video includes clips from News World India, Times Now, HMTV, NTV and 24 ghanta, and an image from Nupur Barua / CC BY 2.0.