Asking For Advice Makes Experts Think You Need Less Of It 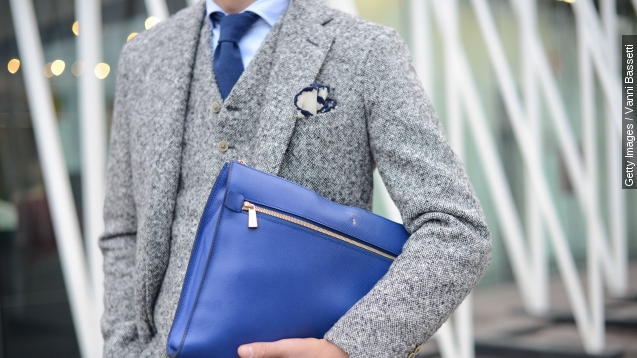 SMS
Asking For Advice Makes Experts Think You Need Less Of It
By Ryan Biek
By Ryan Biek
September 6, 2015
Seeking advice? Just ask. A recent study found that asking for advice will not only help you succeed, but it'll also make you appear more capable.
SHOW TRANSCRIPT

Do you ever think that asking for advice, even when you really need it, will make you seem incompetent? (Video via 20th Century Fox / "The Devil Wears Prada")

You're not alone. But a recent study from the Harvard Business School and the Wharton School at the University of Pennsylvania found asking for advice actually makes you seem more competent. (Video via 20th Century Fox / "Office Space" )

There are a couple caveats, though.

One is how difficult your problem is: The more difficult the problem, the more competent you appear. But even for easy tasks, participants who sought advice were not viewed as any less competent than those who didn't ask at all.

And finally, make sure you're asking the right person.

The study found asking someone for advice on a problem they have little expertise in makes them question your judgment and view you as less competent.

The next time you need some help, though, don't be afraid to ask. Just be sure to ask an expert personally. When you succeed, you'll impress them in two ways.