As Menswear Sales Grow, So Does Pricey Custom Tailoring 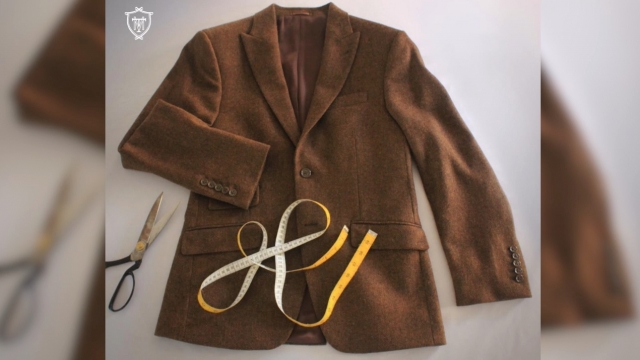 SMS
As Menswear Sales Grow, So Does Pricey Custom Tailoring
By Katherine Biek
By Katherine Biek
May 18, 2016
Tailorman, a custom tailoring company in India, is part of the trend. Its owner wants to open 40 locations in the next five years.
SHOW TRANSCRIPT

A tailoring company in India is taking its services to the next level.

Tailorman just deals in men's clothing, but its big selling point is once a customer orders a garment — which he can highly customize — and gives his measurements, the company stores those measurements in a profile to make the next purchase easier.

Tailorman specializes in bespoke tailoring, meaning a pattern is made for each client, unlike a made-to-measure suit, which is a standard size piece of clothing modified for fit only.

A custom piece of clothing doesn't come cheap, and while a 2011 Wall Street Journal article pointed out custom tailoring was becoming popular again, it noted the 2007 financial crisis led to a drop in luxury spending.

An industry analyst told CNBC last year that while bespoke suits only make up about "1 percent of the menswear market," it's become more of a household term.

Overall, the menswear market has been growing worldwide. It reached $440 billion in global sales in 2014, a 4.5 percent increase from the year before.

Tailorman hopes that sales trend continues. The company currently has only seven stores around India, but its co-founder told Forbes the goal is to open 40 more locations in the next five or six years.

This video includes clips from Tailorman and CBS and images from Facebook and Getty Images. Music provided courtesy of APM Music.