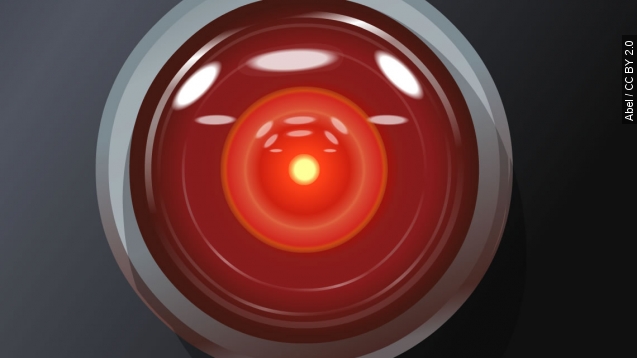 Nothing can unite a group of technologists quite like artificial intelligence.

Which is exactly what's happening in the case of OpenAI, a nonprofit research company focusing on all things digital intelligence.

OpenAI's mission: "To advance digital intelligence in the way that is most likely to benefit humanity as a whole, unconstrained by a need to generate financial return."

The research company is backed by some big names in tech, some of whom are Tesla Motors' CEO Elon Musk, PayPal co-founder Peter Thiel and LinkedIn co-founder Reid Hoffman. All told, the backers have committed $1 billion to OpenAI's research efforts.

Elon Musk isn't shy about his AI hesitations. And he's hardly the first — and certainly not the last — technologist to share their concerns.

As for OpenAI's thoughts on artificial intelligence, the company says, "AI should be an extension of individual human wills and, in the spirit of liberty, as broadly and evenly distributed as is possible safely." (Video via A24 / "Ex Machina")