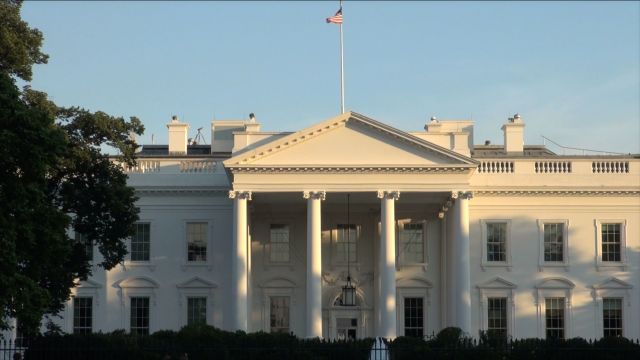 Security officers shot and critically wounded a man who had a weapon near the White House on Friday afternoon.

Officials said the man approached a security checkpoint holding a gun and refused multiple orders to drop it. The person was then shot once in the chest and taken to a nearby hospital with serious injuries.

The shooting caused the White House to enter a temporary lockdown, which was lifted at 4 p.m. ET. Authorities are investigating the incident and have searched what they believe is the gunman's vehicle.

President Obama was on a golf trip at Joint Base Andrews at the time; the White House says he was briefed on the situation. Vice President Joe Biden was in the White House during the incident and was secured by Secret Service agents.