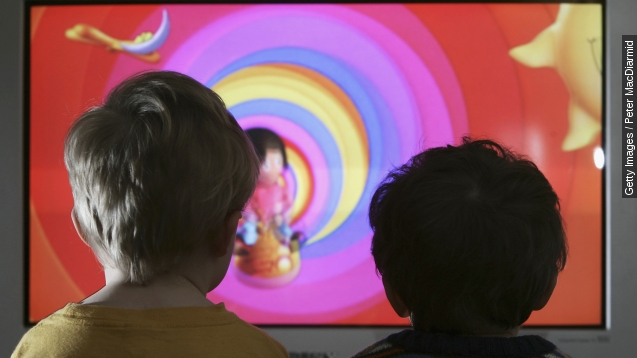 SMS
Are TV Reboots The New Movie Sequels?
By Ben Lawson
By Ben Lawson
August 14, 2015
It's starting to feel like the number of reboots, sequels and spinoffs heading to TV is getting out of hand.
SHOW TRANSCRIPT

It really is starting to feel like we can't go a day without the announcement or at least rumor of some kind of reboot heading to television.

"Today is your training day, Officer Hoyt. Think you can handle it?" Denzel Washington said in "Training Day."

Friday, it was the news that CBS ordered a pilot for a reboot of "Training Day."

Thursday, it was that Will Smith is leading the charge for a "Fresh Prince of Bel-Air" reboot.

The list could go on. We have reboots of '90s family sitcoms, pulpy horror flicks and sci-fi movies you might have forgotten existed.

It all leads us to the same conclusion: All these reboots, sequels, spinoffs or whatever you want to call them are getting out of hand.

Hollywood has long been criticized for creating so-so sequels because they are easy and pretty much guaranteed to take in a decent haul. Lately, that complaint has focused on the superhero genre.

And now it looks like TV networks have picked up the nasty habit. Instead of worrying about creating stories viewers don't like, they can just retell ones that already did well.

That could be why The CW is making a sequel series to the 2004 romance film "The Notebook," which was already an adaptation of a Nicholas Sparks book.

Maybe the team behind "Training Day" really thinks it has more stories to tell. And it does have the original producers returning, which could be a good sign.

But what's even the point of a reboot? Well, it's a lot easier to do a buddy-cop drama when you have an established label to tie it to. Especially one that was well-received and scored an Oscar for Denzel Washington.