Are These Internet Providers As Fast As They Say They Are? 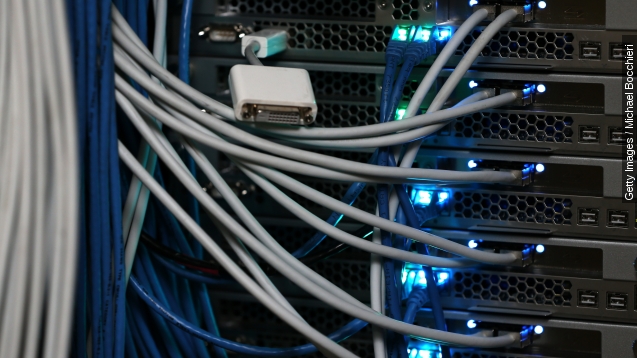 SMS
Are These Internet Providers As Fast As They Say They Are?
By Ben Lawson
By Ben Lawson
October 26, 2015
Three Internet providers are being investigated for deceptive advertising; the New York attorney general says they don't deliver the promised speeds.
SHOW TRANSCRIPT

Some broadband Internet providers might be advertising speeds they don't actually deliver, according to the New York attorney general.

In letters obtained by Bloomberg, New York Attorney General Eric Schneiderman claims Cablevision, Time Warner and Verizon might not be providing the speeds they advertise for their premium services. (Video via CBS)

The particular problem in this case may be unique to New York, where service providers sometimes use the same infrastructure. One study suggests that can cause performance to suffer.

As a result Verizon, Time Warner and Cablevision are all being investigated for deceptive business practices.

Schneiderman said in the letter, “Families pay a huge cost already for Internet access in New York, so I will not tolerate a situation in which they aren't getting what they have been promised."

The companies in question said separately that their services are doing what they're supposed to do. (Video via Verizon)

Whether or not there's deceptive advertising going on in New York, the issue highlights that high-speed Internet access in the U.S. is lagging.

The country's average speed is the 19th fastest in the world, and, according to PBS, people in New York typically pay double what those in London or Seoul, South Korea, pay.