Are China And The US Long-Term Enemies? 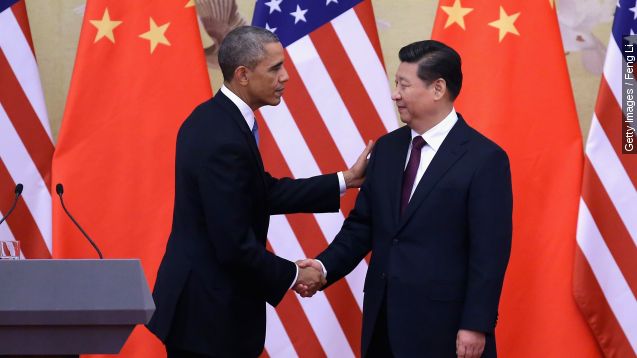 Is China's ascendancy a threat to the U.S.?

China's rise as an economic and military power, coupled with its aggression in the South China Sea, have led some to call for a major rebalance of U.S. policy and strategy. Can China be trusted to act as a responsible global stakeholder? Will they be a long-term ally or an adversary?

- John Mearsheimer, professor of political science at the University of Chicago

- Robert Daly, director of the Kissinger Institute on China and the U.S.