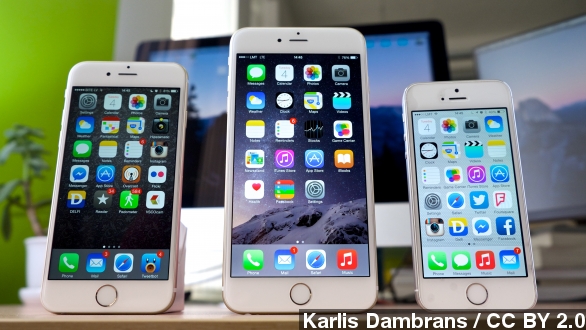 The good news? According to a new study, smartphone theft is down nearly 40 percent in some areas — that thanks to new built-in security features. (Video via ABC)

The bad news? As this headline points out, phone theft is still a major problem.

The new data comes from a report from the Federal Communications Commission. It says smartphone theft in the first five months of 2014 decreased 38 percent in San Francisco, 24 percent in London and 19 percent in New York.

Not bad. According to the study, the downtick is due to smartphone features like Apple's Find My iPhone and Activation Lock. These will locate your phone — should it go missing — or make it next to unusable. (Video via CNET)

The flipside — and this is the bad news we mentioned: Your smartphone is still one of your most likely possessions to get stolen. (Video via CBS)

Going back to the FCC study, it found a full 59 percent of robberies in San Francisco in 2013 involved a smartphone.

And a recent Consumer Reports survey found theft of smartphones nearly doubled between 2012 and 2013 — going from 1.6 million to 3.1 million phones.

This video includes images from Kārlis Dambrāns / CC BY 2.0 and music from Broke For Free / CC BY 3.0.