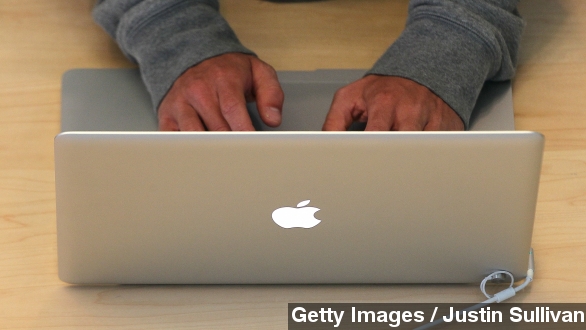 Apple users will most likely shell out major dollars to get their hands on the company's newest products this year, but until then, Apple is losing millions of dollars due to unusually long outages with its online stores. (Video via Apple)

The service outages — which were first reported early Wednesday morning — affected Apple's iTunes and App Stores well into the afternoon. And, according to ZDNet, that costs the company nearly $2 million every hour those services are down.

Bloomberg reports users in the U.S., parts of Europe and Asia all reported being unable to purchase or download products or even log in to their accounts.

Many tech companies, including Apple, have been hit with outages before, but they usually only last a couple of hours. Wednesday's outage reached seven to eight hours by the early afternoon.

Apple released a statement apologizing for the outage, blaming it on an internal DNS or server error. The company said it was working to resolve the issue.