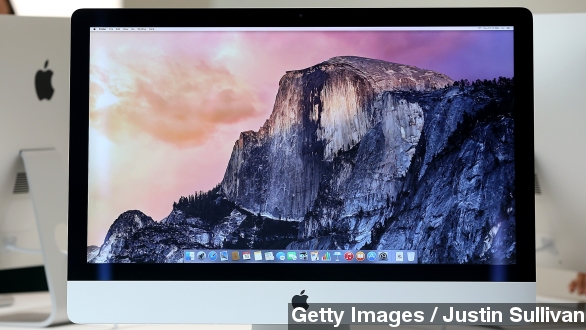 For the first time ever, Apple has circumvented its customers and automatically pushed an update to their Mac computers without their approval. The reason? To stay ahead of hackers.

The stealthy update came to OS X systems on Monday in order to address CVE-2014-9295, a security vulnerability dug up a few days earlier.

According to the Carnegie Mellon University Software Engineering Institute, which discovered the flaw, the bug allows unauthorized “access to private mode and control mode queries.” In other words, it gives hackers remote access to machines.

Usually, when a security update is required, Apple will prompt you to download a new update with your permission. You’ve probably noticed the box pop up on the top right of your screen in the past.

So Apple is protecting its users’ computers. What’s the big deal here? Well, aside from being a first for Apple, it also signals greater concern over cybersecurity on the tech giant’s part.

Speaking to The Wall Street Journal, Apple spokesman Bill Evans said the decision was made to “protect users as quickly as possible."

Security updates are commonplace in the computer world. But when given the option to manually update their computers, lots of people simply don’t and that leaves their machines vulnerable to security flaws.

But automatic updates aren’t exactly without their risks either. A security analyst at Tripwire says that even small updates can cause issues with some systems and that some folks may need to disable automatic updates.

Of course, there’s also the fact that people may not like having something automatically uploaded to their hardware. Most probably remember the flak Apple got for giving away U2’s latest album for free with an automatic download to people's iTunes libraries.

More information on Apple’s update or how automatic updates can be found on Apple's website.