Apple Music's Free Trial Is Half Over. How's It Doing? 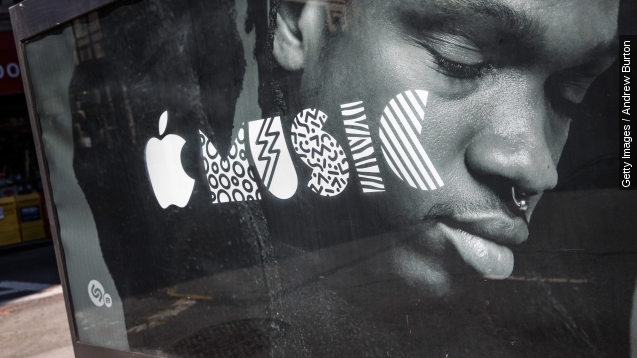 SMS
Apple Music's Free Trial Is Half Over. How's It Doing?
By Leah Becerra
By Leah Becerra
August 18, 2015
Apple Music is still free for about another month and a half, but people are already ditching it for other music services.
SHOW TRANSCRIPT

We're about halfway through Apple Music's three-month trial period, and people are already dumping the service.

Which is weird, because the trial is free and the service has a lot of music for people to listen to. So, what gives? (Video via Apple)

Consumer research firm MusicWatch found that, of those who gave Apple Music a shot, 48 percent aren't using the service currently. (Video via Apple)

A managing partner of the firm added, "In terms of benchmarking Apple Music, 40 percent of iOS users are buying digital downloads from iTunes, suggesting trial of Apple Music could be higher. ... That’s the disadvantage of not being the first mover in a market."

All this really means is that people might've already made up their minds and decided Apple Music just can't beat the familiar bond with whatever service a person was using before Apple Music appeared.

Earlier in August, Apple's senior vice president told USA Today the service had snagged some 11 million users. The company's goal, at the time, was to eventually reach 100 million subscribers.

You don't have to be good at math to see that Apple might need to lower its goal a bit — especially if the group surveyed for this report, which was only about 5,000 people, is representative of the rest of the pack.

But Apple could still see additional subscribers when it gets its Apple Music beta for Android off the ground sometime in the fall. After all, Android makes up roughly 52 percent of all smartphones used in the U.S.