Apple Is Late To VR And AR, But Its Acquisitions Could Help 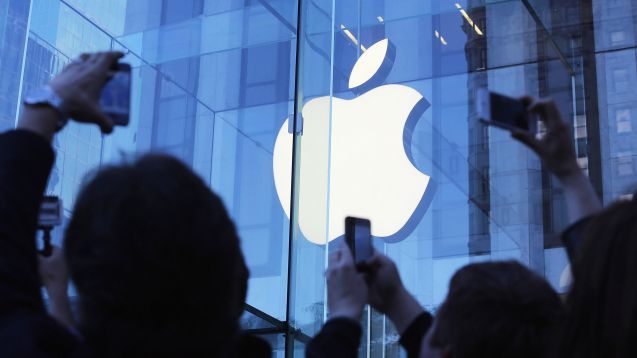 SMS
Apple Is Late To VR And AR, But Its Acquisitions Could Help

By Leah Becerra
May 31, 2015
Certain Apple acquisitions could be clues the company is eyeing the augmented reality and virtual reality markets.
SHOW TRANSCRIPT

Apple has made a number of acquisitions that suggest the company could get into augmented reality, virtual reality or both very soon.

The timing is suspect, too, considering one of its biggest competitors, Google, has been in the consumer AR and VR business since early 2013. (Video via Google Glass)

And Google announced at its I/O conference it was making even bigger strides in virtual reality by expanding its Cardboard product to fit larger phones and adding something new called Jump. (Video via Android Authority)

"Jump enables any creator to capture the world in VR video."

So far, Apple has never shown off this kind of tech: neither a consumer-ready AR display like Glass, nor any kind of VR experience like Jump. But the company does seem aware of the market potential.

The first step Apple took to get into the AR/VR game happened in 2013 when it purchased PrimeSense.

PrimeSense was an Israeli-based company that Forbes called a "pioneer in 3D sensor technology."

More recently Apple announced it purchased Metaio, an augmented reality startup that's been around since 2003. (Video via Metaio)

IKEA created a virtual catalog in 2013 using Metaio's tech. And other big names, such as Ferrari, have also used the startup's services in the past. (Video via Ikea)

It's not yet clear what device Apple plans to make with these firms' technology, but it's very clear Google has a head start in virtual and augmented reality.