Apple Is Late To The Virtual-Reality Game, But That's Apple For You 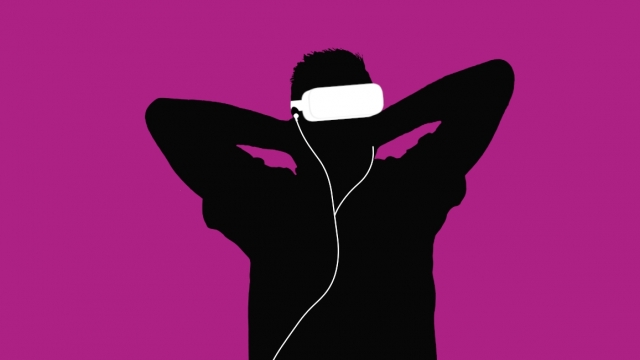 SMS
Apple Is Late To The Virtual-Reality Game, But That's Apple For You
By Evan Thomas
By Evan Thomas
January 30, 2016
Apple is building its augmented reality and virtual reality resources but, in classic Apple fashion, doesn't seem eager to be a pioneer in the market.
SHOW TRANSCRIPT

Apple keeps adding to its pile of augmented reality and virtual reality options, this time with the acquisition of AR startup Flyby.

Apple adds Flyby to its growing stable of computer vision firms, VR patents and 3D experts — just the sort of resources you need for, say, a VR headset. (Video via Faceshift)

But it's kind of late to the party, right? Microsoft, Oculus, HTC and Samsung are poised to define the baseline in the new market. (Video via HTC)

That's just how Apple operates. The company doesn't carve out its significant market share by being first to a new fad. (Video via Apple)

If Apple ends up doing for AR or VR what it did for MP3 players, or smartphones, or tablets, expect it to let other companies navigate the potentially rocky first runs. (Video via Apple)

For now, Apple leadership is content to watch and make noncommittal noises.

"In terms of virtual reality, um, no, I don’t think it's a niche. I think ... it's really cool and has some interesting applications," Tim Cook said during Apple's Q1 earnings call.

Hardly enough to say with any confidence that Apple will come out with its own headset, but what else would it do with that kind of tech?

AR windshields, perhaps? Oh, yeah. Apple's said to be working on autonomous vehicles, too. But that's a whole different set of rumors.