Apple Is At Least Thinking About Fixing Autocorrect's Awkward Moments 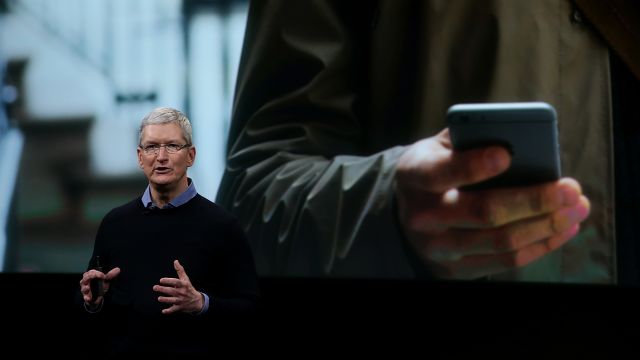 After sending a text, have you ever noticed an awkward auto-correction? I mean, what the duck, right? Well, Apple might be working on something to help you clear things up.

A 2015 patent filing released Thursday hints the iPhone-maker could be developing a feature to clarify unfortunate phrasing.

Here's how it would work: If the phone autocorrects a word, that word is underlined and visible to the sender. If something doesn't make sense, texters could tap on the autocorrected word, and the phone would provide other options to notify the receiver, this time, with an error-free message.

The feature wouldn't put an end to hilariously awful suggestions, but it would help people explain what they meant. A change like this could also help the company collect more real-world data to make autocorrect more accurate.

There's no word if this will ever be a real feature, but Apple is expected to announce a new version of iOS this fall, along with a new iPhone.

This video includes images from the U.S. Patent and Trademark Office and Getty Images.