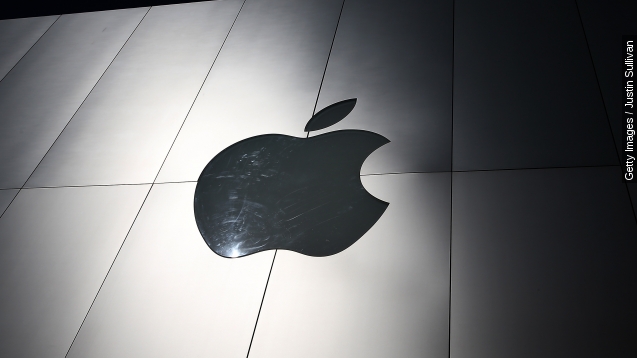 SMS
Apple Found Guilty Of Using University Of Wisconsin Patent
By Ryan Biek
By Ryan Biek
October 14, 2015
Apple was found guilty of using technology from a University of Wisconsin-Madison patent to enhance chips in its iPhones and iPads.
SHOW TRANSCRIPT

A jury found Apple guilty of using technology patented in 1998 without the University of Wisconsin's permission.

The jury ruled processors found in the iPhone 5s, 6, 6 Plus and certain iPad models used the University of Wisconsin's technology to enhance processor efficiency.

The next steps in the trial will reportedly be assessing Apple's liability, damages and, lastly, if Apple knowingly infringed on the patent.

If the latter is found to be true, the company could be forced to pay more than the $862 million it potentially owes. (Video via University of Wisconsin-Madison)

An attorney told the Wisconsin State Journal in cases like this, the party filing the suit is usually seeking royalties, not a halt in production. (Video via University of Wisconsin-Madison)

The Wisconsin Alumni Research Foundation recently filed another suit against Apple. The charges are similar, this time involving Apple's A9 and A9X chips used in the iPhone 6s, 6s Plus and the iPad Pro.