Anton Yelchin's Jeep Grand Cherokee Might Have Been Recalled 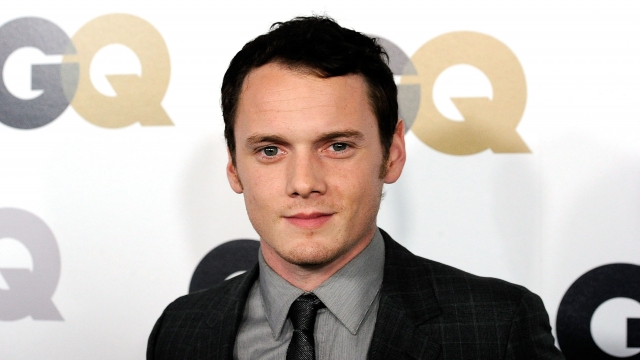 SMS
Anton Yelchin's Jeep Grand Cherokee Might Have Been Recalled
By Katherine Biek
By Katherine Biek
June 20, 2016
The actor died Sunday when his car rolled and trapped him against a security gate and a brick mailbox.
SHOW TRANSCRIPT

The car that rolled into actor Anton Yelchin and killed him may have been recalled in April.

The 27-year-old died Sunday morning. Police believe Yelchin had not put his car properly in park, causing it to roll down his driveway and trap the actor against a security gate and a brick mailbox.

CBS News confirmed with Los Angeles police that the vehicle involved in the accident was a 2015 Jeep Grand Cherokee.

Fiat Chrysler recalled more than 1 million vehicles this spring after realizing there was a problem with gear shifts in several of its models — including some 2014 and 2015 Jeep Grand Cherokees.

The upright design of the gear shift was causing some drivers to get out of the vehicles before actually putting them in park. According to a report by the National Highway Traffic Safety Administration, this could result in the driver getting struck by their vehicle while trying to climb out of it.

As of April 12, Fiat Chrysler told the NHTSA it had identified 700 reports related to issues with the gear shift. Among those, 308 were property damage claims, 212 were crashes and 41 were injuries.

It has not been confirmed if Yelchin's Jeep was one of those recalled or if a problem with the gear shift is what caused his death.

Yelchin was possibly best known for his role as Chekhov in 2009's "Star Trek" reboot. He reprised that role in the upcoming "Star Trek Beyond," which debuts in theaters next month.

This video includes clips from Fiat Chrysler and Paramount Pictures, and images from Getty Images. Music via Chris Zabriskie / CC BY 4.0.