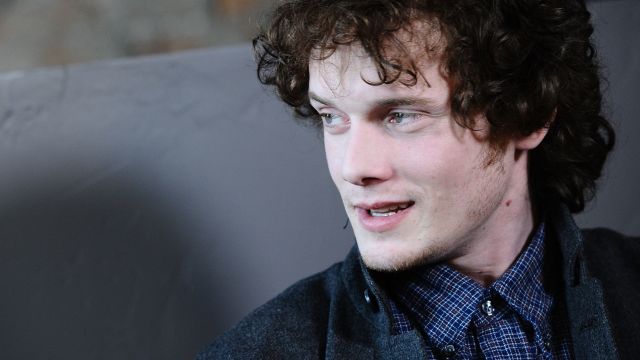 Yelchin's death is being described by many as a "freak accident." Authorities say Yelchin was killed after his car rolled down his driveway and trapped the actor against a brick mailbox and security gate.

Yelchin was born in 1989 in Russia to professional figure skaters. His parents moved to the United States shortly after he was born.

Perhaps best known for his role as Chekov in 2009's "Star Trek" reboot — Yelchin started acting as a child in various TV shows and independent films.

The Los Angeles coroner has not declared a cause of death, but it's believed Yelchin died of head and chest injuries.

This video includes images from Getty Images and clips from Paramount Pictures and Google.