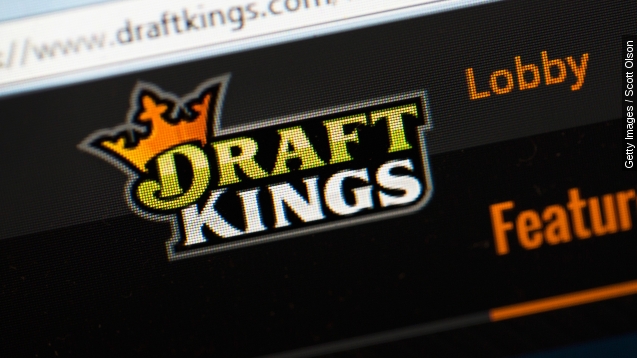 SMS
Another State Says Daily Fantasy Sports Are Illegal
By Grant Suneson
By Grant Suneson
December 23, 2015
Draftkings and Fanduel have been dealt another setback as Illinois' attorney general says the games are classified as gambling and should be illegal.
SHOW TRANSCRIPT

Daily fantasy sports sites like Draftkings and Fanduel are in legal trouble yet again, as another state has declared the games illegal. (Video via Draftkings)

As the two major players in daily fantasy, Draftkings and Fanduel have been adamant they should be qualified as games of skill and therefore allowed. But states are beginning to see it differently.

Six states already prohibit the two sites and the companies are fighting a cease-and-desist order in New York, which is trying to classify daily fantasy sports as a game of chance.

Illinois does have a proposed law that would legalize daily fantasy sports at the state level. But that may not matter soon. (Video via Fanduel)

The daily fantasy business model is being investigated at the federal level by the FBI, according to The Wall Street Journal.

If it's determined that the success of a player is based more on luck than skill, the U.S. government could close the loophole that allows Draftkings and Fanduel to operate. That would be a crushing defeat for the two booming sites that boast an average of more than three million players every NFL Sunday.