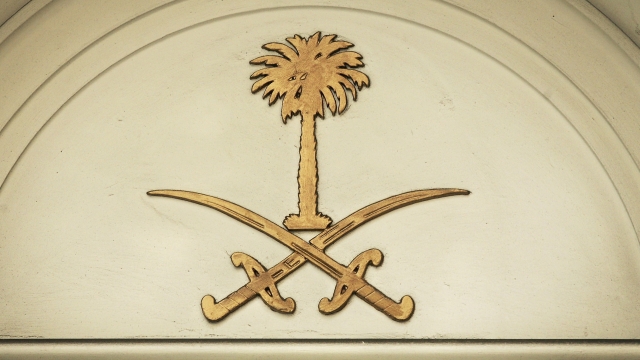 SMS
Another Outspoken Saudi Prince Reportedly Disappears
By Ben Lawson
By Ben Lawson
April 1, 2016
Staff members for a disinherited Saudi prince suspect he might have been kidnapped again after his flight didn't arrive at its destination.
SHOW TRANSCRIPT

An outspoken critic of the Saudi royal family and disinherited prince may have been kidnapped a second time.

Staff for Prince Sultan bin Turki told The Guardian he boarded a private plane in Paris that was believed to be headed for Cairo earlier this week, but his flight never made it to his destination.

He was traveling on the royal family's jet to meet his father. His staff fears that the prince, who has a full-time security team, has been returned to Saudi Arabia.

Turki filed a criminal complaint against the Saudi royal family last year, claiming he was injured after his kidnapping in 2003.

In that incident, Turki claimed he was jumped by five men before he planned to speak out against corruption in the Saudi government. He says he didn't escape until 2010.

Turki is the third Saudi prince to disappear in the past year after speaking out against the government.

This video includes clips from TRT and images from Getty Images.