Another Officer Has Been Acquitted In The Freddie Gray Case 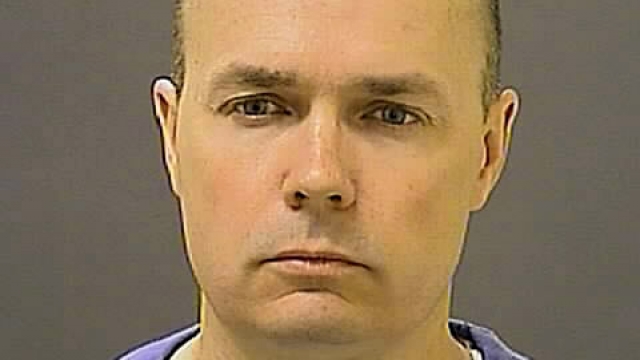 The highest ranking officer to face a bench trial in the death of Freddie Gray will not head to prison.

"He indicated that on more than one occasion that the state would love for him to presume or assume things. But in searching for the evidence to support that proposition, it just wasn't there," said Warren Brown, a defense attorney who is not involved in the case.

Rice was the fourth of six officers to stand trial in the death of the 25-year-old who died in police custody in April 2015. Rice, like two of the others facing charges, chose a bench trial.

Williams acquitted the officer facing the most serious charges last month, as well as another officer in May.

The first officer to stand trial had a mistrial in December after the jury deadlocked. He's expected to have a retrial in September.

Gray's death sparked protests — some violent — around the U.S. Prosecutors said officers put Gray in the back of a police van after arresting him but didn't restrain him, allowing him to fall and be seriously injured. Gray died a week later.

This video includes clips from ABC and WJZ-TV and images from the Baltimore Police Department and Getty Images.