Another Day, Another Doomsday Prediction 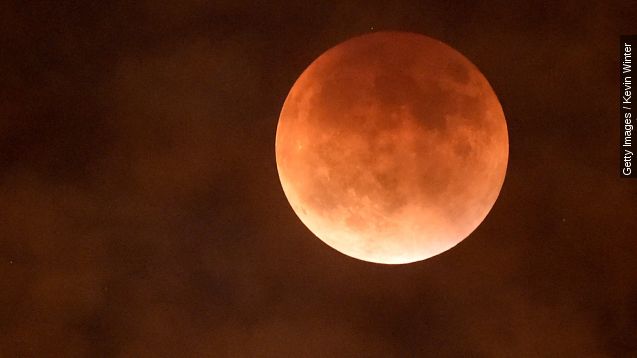 SMS
Another Day, Another Doomsday Prediction
By Katie Link
By Katie Link
October 6, 2015
Another religious group has issued another prediction about the end of the world. They promise they've probably got it right this time.
SHOW TRANSCRIPT

Remember last week when people thought the world was going to end because of the supermoon lunar eclipse?

The group's leader, Chris McCann, says biblical text reveals Wednesday, Oct. 7, is likely the day the Earth will "pass away" and be obliterated "with fire." (Video via eBible Fellowship)

The Pennsylvania-based group previously thought doomsday was set for May 21, 2011. That prediction came from a Christian radio host in California. Somehow, we managed to survive that one.

So why does McCann think this new date is the right one? Something about God spending a lot of time after that May 21 date deciding which believers would be spared from "doomsday."

Just to be clear though — no one of any scientific or theological credibility thinks there's anything to McCann's theory.