Anna Faris Admits She Was A Terrible Babysitter 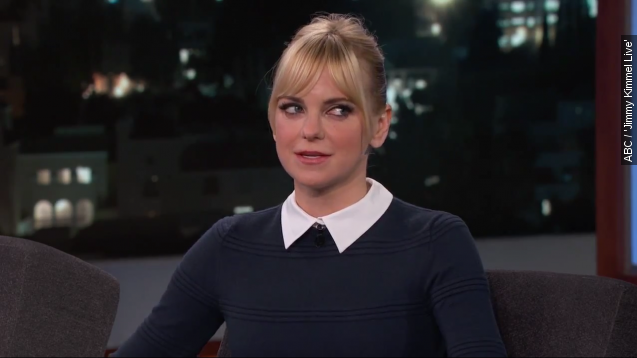 SMS
Anna Faris Admits She Was A Terrible Babysitter
By Ben Lawson
By Ben Lawson
October 29, 2015
Anna Faris talks to Jimmy Kimmel about a huge mistake she made during her babysitting days when she was just a kid herself.
SHOW TRANSCRIPT

On "Jimmy Kimmel Live" this week, Anna Faris explained why she was the last person you would want babysitting your kids.

Faris went on to admit she was horribly underqualified for the gig. For one thing, she didn't know that potentially fatal peanut allergies were a thing.

She even tried tempting a kid she was babysitting, who did have a peanut allergy, with a Snickers bar to prove it wasn't a real ailment.

"And he was looking at me like he wanted to so badly, and I was like, 'Come on, just eat it,'" said Faris.

"It's like he was face-to-face with the devil," said Kimmel.

Luckily, the kid didn't eat the candy bar and avoided a trip to the hospital. Although, it's probably a good thing her babysitting career didn't take off.